Publisher & Group CEO The Edge Media Group
This is the 13th annual edition of this award, which first started in 2010. Perhaps as I age, I find myself more often reminiscing about the past. Why was this award created in the first place and what exactly did we wish to achieve and for whom? There is certainly no shortage of recognition awards in the corporate world.

Chairman, The Edge Media Group
When I was here last year, we had just entered Phase Four of the National Recovery Plan (NRP). Fast forward to today, we have successfully vaccinated 84% of our total population and reopened our international borders beginning April this year. These have gone a long way towards reviving the travel, tourism, aviation sectors as well as boosting our efforts at rejuvenating the economy. 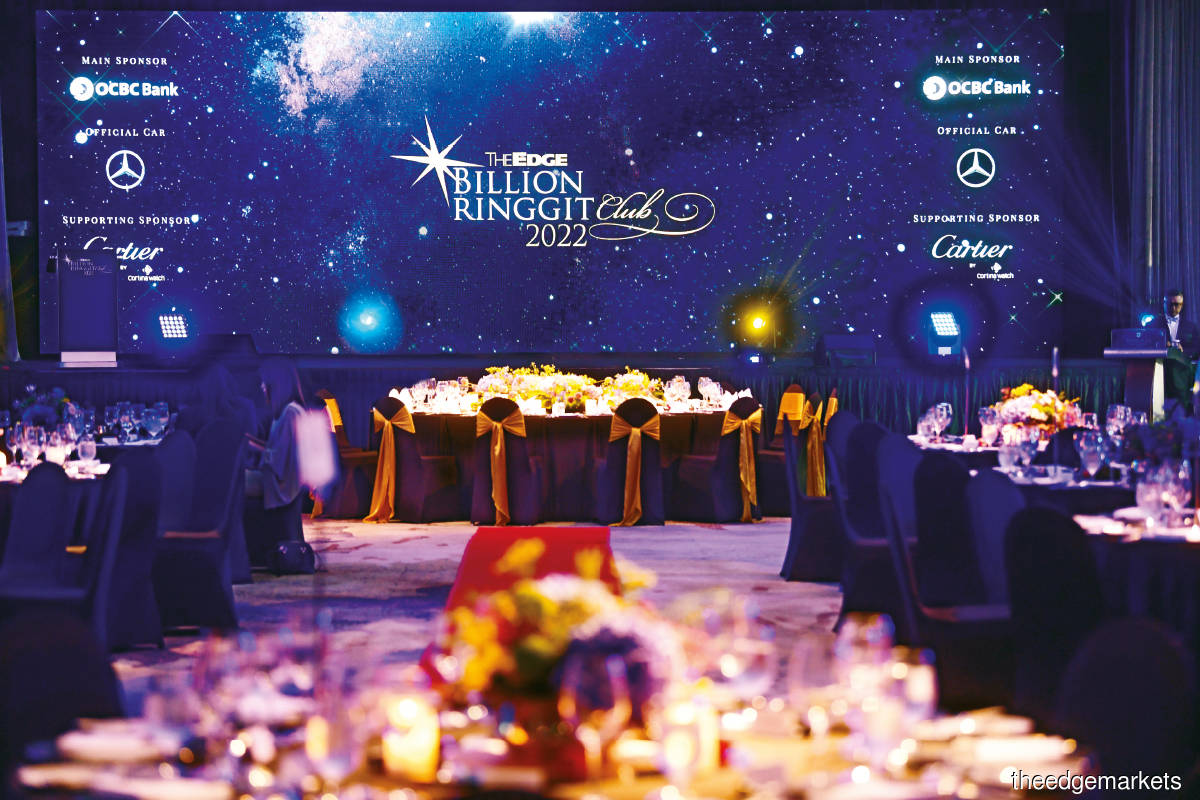 Membership in this elite group is automatic and complimentary for all companies listed on Bursa Malaysia as at March 31, 2022, that have at least RM1 billion in market capitalisation. There are 178 members in the club this year.

In 2021, the award went to Maybank group president and CEO Tan Sri Abdul Farid Alias, who was at the helm of the country’s largest listed company as it crossed the RM100 billion market cap level in 2017 and had returned more than RM30 billion in dividends to shareholders over five years at that point.