Widad Group Bhd is what it is today owing to a string of acquisitions it made since the reverse takeover of Ideal Jacobs (M) Corp Bhd by Widad Business Group (WBG) in July 2018.

In fact, the setting up of Widad as a listed entity started when WBG bought a 64.2% stake in Dataprep Holdings Bhd from VXL Holdings Sdn Bhd. With that, WBG gained access to its ICT infrastructure and capabilities.

That was followed by the reverse takeover of Ideal Jacobs, which gave birth to Widad as a listed entity.

Since then, Widad has been on an acquisition trail to expand its core businesses in ICT and integrated facilities management (IFM) and construction.

The company has been in the IFM business for almost 20 years. It is the IFM partner of Istana Negara and Johor Baru Sentral. However, its acquisitions of other IFM concession holders have expanded its order book tremendously.

In February, Widad signed a share sale agreement with the shareholders of Serendah Heights Sdn Bhd for the acquisition of a 100% stake in the company for RM127.02 million. 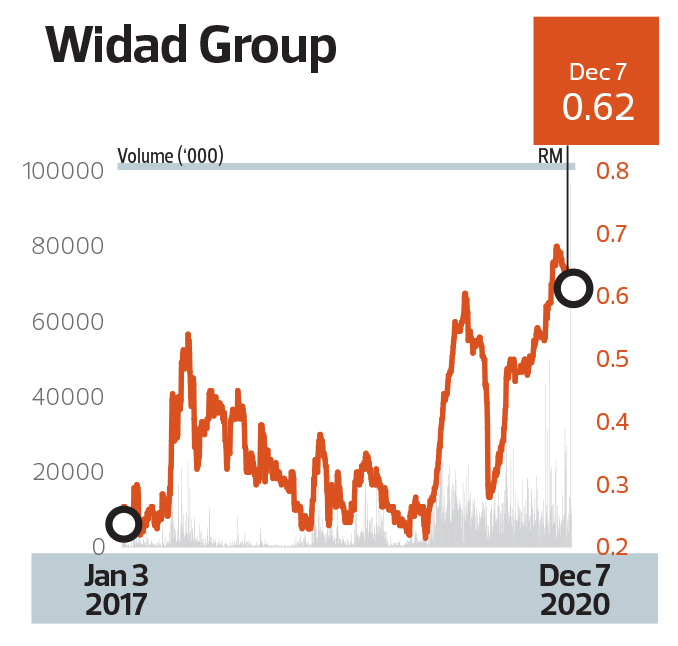 When the world was hit by the Covid-19 pandemic, Widad announced that it was venturing into the disinfectant business through its facilities management segment. The group has entered into a collaboration with Stoika Sdn Bhd for this purpose.

Inovatif Mewah holds a 23-year concession to develop and maintain the Seremban 3 UiTM campus. The company had entered into the concession agreement with the government and UiTM in May 2010, which means that there was still about 13 years left in the concession when Widad finalised the acquisition.

According to Widad executive chairman Datuk Feizal Mustapha, the acquisition represents a strategic opportunity for the group and strengthens its order book by RM808.6 million.

However, it was its largest shareholder’s proposal to acquire Khazanah Nasional Bhd’s stake in PLUS Expressways Bhd that got investors to pay attention to Widad. Although it was not Widad that proposed the acquisition, investors saw the group as a beneficiary if the proposal were accepted. 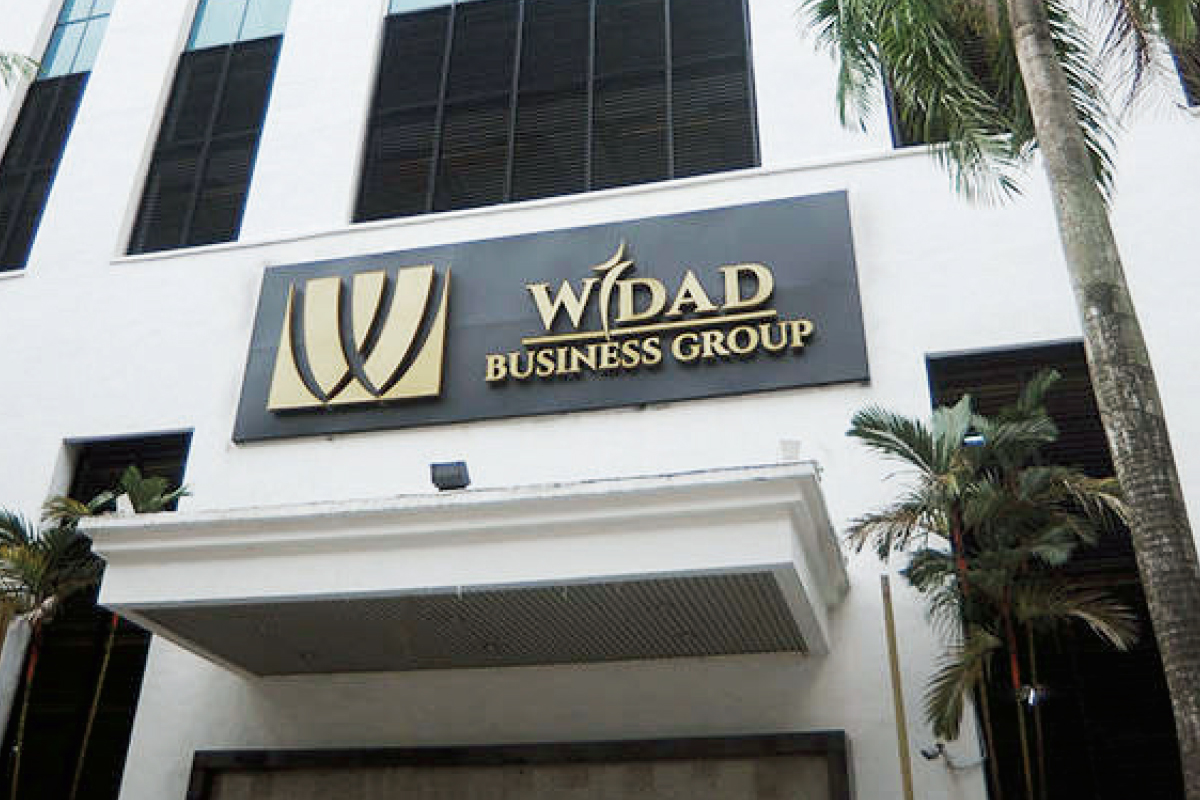 The news drove Widad’s share price to a peak of 61 sen in January this year from 23 sen on Sept 9, 2019. However, the upward trend lost momentum when both Khazanah and the EPF said they did not intend to sell their stake in PLUS. This caused the share price to drop, settling at 53.5 sen on Feb 17.

Then, the global equity rout happened in March as the Covid-19 pandemic spread globally.

Nevertheless, Widad’s shareholders have still yielded the highest returns compared with others in the construction sector. The construction company received The Edge Billion Ringgit Club corporate award for highest returns to shareholders after reporting returns of 8.6% over the last three years — from 38 sen per share on June 30, 2017, to 48 sen per share on June 30 this year.

Meanwhile, Tan Sri Muhammad Ikmal Opat Abdullah, who is Widad’s largest shareholder through WBG, raised his stake to 75% on Oct 2 from 60% at end-2019. This has sparked speculation that the controlling shareholder may be planning to take the company private, less than three years after it undertook a back-door listing.